Almost from the beginning, the protective engineering in Poland was under-financed. According to the 1970s reports, already at that time the shelters were in bad technical condition. Some of them were unfinished, lacking equipment, with deficient electric and ventilation installations, often worn-out doors, and the rooms were dank and mouldy. The situation was improved with a modernisation completed at the turn of the 70s and 80s, however in the following years the shelters were quickly turning into ruin. Only single constructions preserved the original floor plan or any equipment. Reconstruction and liquidation of remaining shelter spaces will continue rapidly, especially that they usually are last empty rooms in buildings. 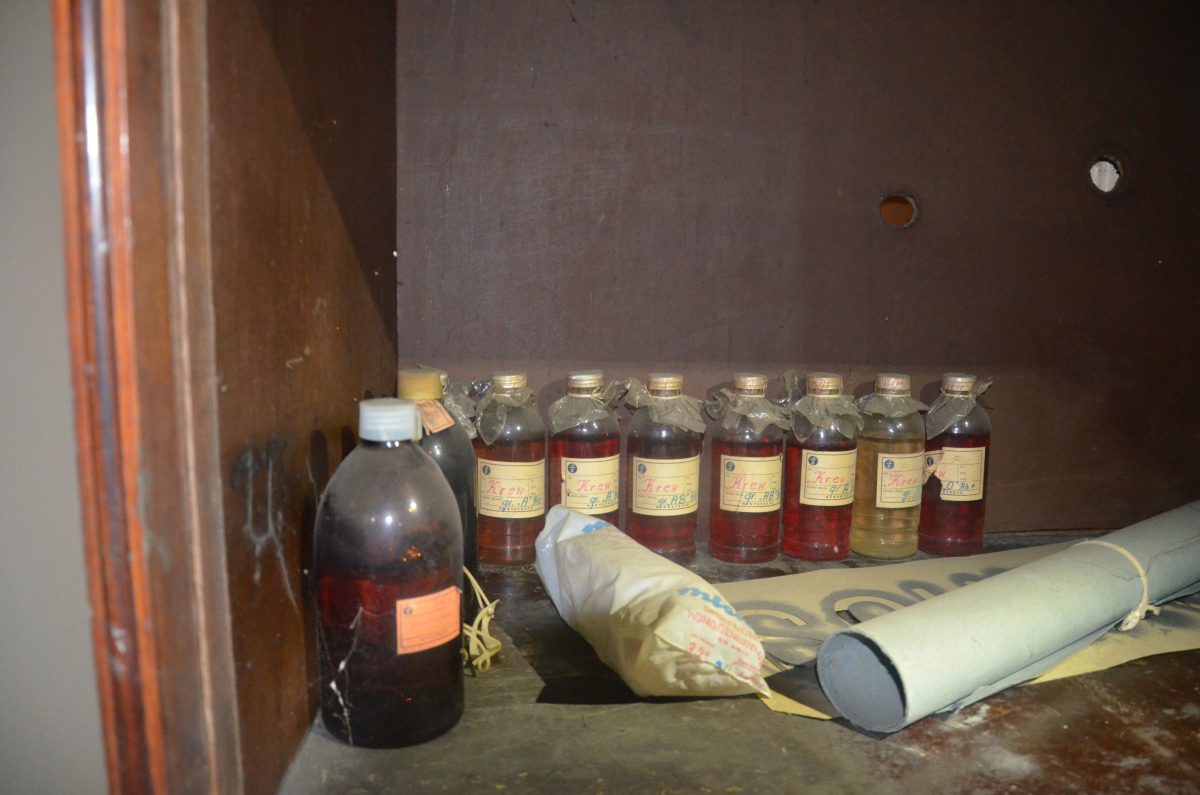 A vast majority of shelters located beneath Nowa Huta, due to their technical condition, would no more serve any protective purposes. Restoring them to a running technical condition would not only be very expensive, but also would require to regulate the complicated ownership situation.

The last regulations regarding shelters ceased to apply on 1 July 2004. Currently, there are provinces where nobody is engaged in the subject matter, but also cities where registers of such buildings are still kept. The technical condition of such structures has been controlled in line with provisions of the construction law. In Krakow, a record of protective structures has been maintained, however majority of them had equipment removed and without slightest problem it is possible to obtain a permit to change their use.

It seems that the only chance for a second life of the protective structures in Nowa Huta is the growing popularity of military culture tourism and turning the best preserved spots into tourist attractions. 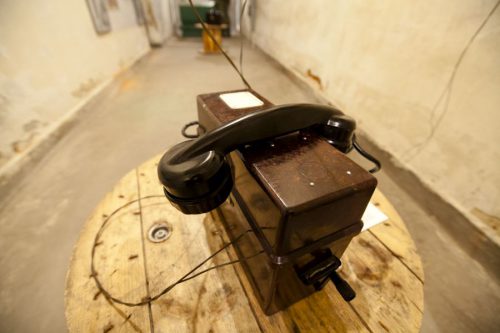