Cold War was the period following World War 2 until transformation in the Eastern Europe and the dissolution of the Soviet Union. That time was characterised by major tensions between two powers and their allies and satellites, not crossing, however, the red line of an open conflict between the USA and the USSR. The term “Cold War” was used for the first time by Herbert Bayard Swope while penning the speech delivered in 1947 by Bernard Baruch, advisor to the President of the United States. It was later popularised by an American journalist and writer Walter Lippman in his books and articles referring to the US politics. Cold War had various stages – time of relative peace intertwined with periods balancing on the verge of military confrontation. 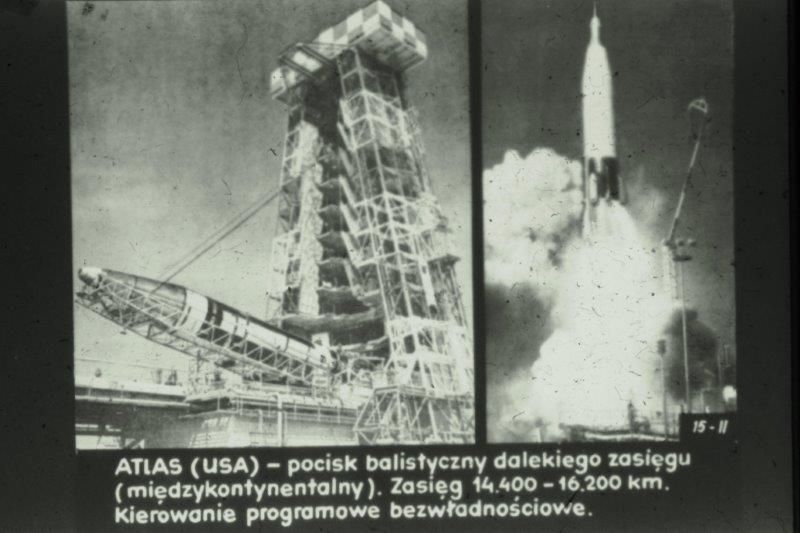 After the end of World War 2, the Soviet Union began to strengthen its position in countries of Central and Eastern Europe by introducing there, with the aid of dependent parties, USSR-subordinate authorities, supporting communist movements in Western Europe, as well as operating intensely in Turkey, Iran and Greece. The process was noticed in Anglo-Saxon superpowers which was clearly communicated by the British Prime Minister Winston Churchill, who during his speech in Fulton in March 1946 mentioned an “iron curtain” that divided the European continent. Danger of a further Soviet expansion was realised also by the US President Harry Truman who announced in March 1947 a doctrine to prevent by all means the “spread of communism outside territories liberated by the USSR”. In response to the above, the USSR and its subordinate states, in autumn 1947, established the Information Bureau of the Communist and Workers’ Parties (Cominform) whose role was to coordinate the activity of communist parties. Another step towards the division into two competing blocs took place when countries of Central and Eastern Europe, forced by the Soviet Union, rejected the Marshall Plan, that is American aid scheme for states ruined during World War 2.

The hot spot of the first years of the Cold War, when it was close to an actual confrontation, was Germany divided into four occupation zones by the USA, France, Great Britain and the Soviet Union. Since the former three countries consolidated the zones being under their control and introduced one currency, the Soviet army’s reaction was to block in June 1948 all food supplies to the part of Berlin governed by the Allies. In response to that, an airlift was organised that was used for over a year to provide supplies for the nearly starving city. It intensified the division of Germany into the Western and Eastern part which found its expression in 1949 when two German states: the democratic Federal Republic of Germany with the capital in Bonn and the communist German Democratic Republic with the capital in East Berlin, were founded.

In the same year, countries of Western Europe together with Canada and the USA, aware of the increasing threat from the Soviet Union, established the North Atlantic Treaty Organisation (NATO). 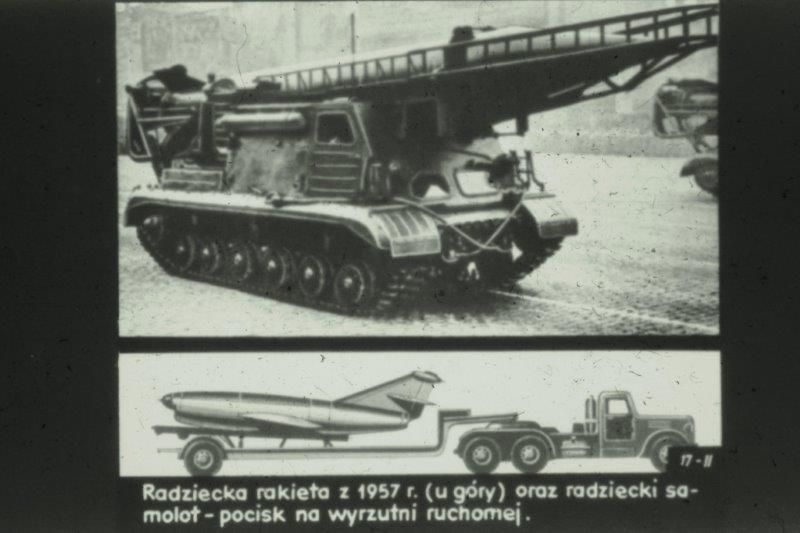 A situation analogous to the German fate took place on the Korean Peninsula shared between the communist North Korea and South Korea. Kim Il-sung, aware that the USSR came into possession of nuclear bomb in 1949 and China was taken over by communists, issued in 1950 an order to attack the southern neighbour. South Korea’s and allied UN forces, with the American army taking the lead, clashed in battle with North Korea’s forces supported by “volunteers” from communist China. As a result of the war, ended finally with a ceasefire in July 1953, the entire peninsula suffered terrible damage and the division into two enemy Korean states has been preserved for good.

After the death of Joseph Stalin in March 1953 some kind of easing came in the Cold War. As a matter of fact, the USSR authorities did not allow any breaches in their sphere of influence, suppressing workers’ protests in East Germany in June 1953 with the use of armed forces or equipping the army with a hydrogen bomb, however, for the first time in years they sat at the same table with representatives of the West to negotiate. Among other achievements, it allowed in the following years to: finish the occupation of Austria, introduce a ceasefire in Southeastern Asia, and re-establish USSR’s diplomatic relations with Japan and West Germany.

In 1955, a military alliance was formalised between the Soviet Union and its satellites, which emerged in response to Federal Republic of Germany joining NATO. The then established Warsaw Pact and the Council for Mutual Economic Assistance, operating since 1949, became the tools of both military and economic control of the USSR in the Eastern Bloc countries.

In 1956 another conflict occurred – the Soviet army intervened in Hungary, and the joined forces of Israel, France and the UK invaded Egypt. In January 1957, the US President delivered a speech serving as the ground for the Eisenhower Doctrine that provided for holding back – even with the use of armed forces – communist influences in the Middle and Far East.1 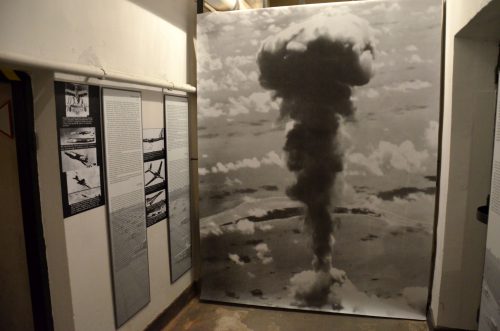