In September 1939, Poland was attacked by the armies of Nazi Germany and the Soviet Union, and its territory was divided between the occupants. The rightful authorities were forced to leave the country – the seat of the Polish government and President was now in London. Back in Poland, under the ruthless terror of both occupants, conspiracy structures of the Polish Underground State, loyal to the rightful Polish authorities, were established. The newly formed bodies included: civilian Government Delegation for Poland – the supreme administrative authority, Home Army responsible for armed fight, and in following years – the Council of National Unity serving as the underground parliament.

In June 1941, the Third Reich breaks the alliance with the Soviet Union. The German army attacks and marching east it reaches the outskirts of Moscow. Thus, the entire territory of the pre-war Poland comes under the control of the Reich. In order to guarantee themselves an impact on the situation in the occupied Poland and to establish a counterweight for the London government, the authorities of the Soviet Union delegate a group of communists to the occupied Polish territory. In January 1942, they form a Moscow-dependent Polish Workers’ Party. It forms its own armed troops and structures independent from the rightful Polish authorities. 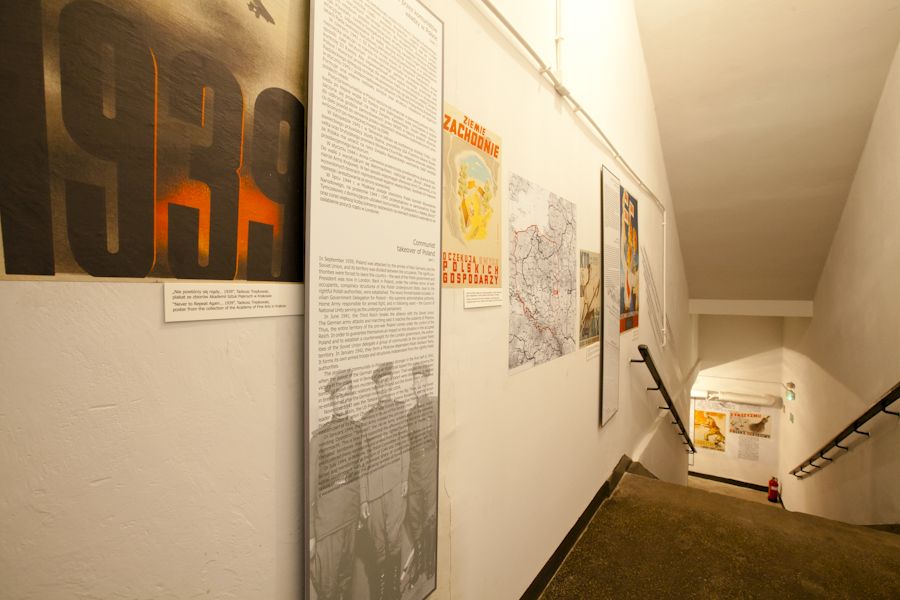 The position of communists in Poland grows stronger in the first half of 1943, when the defeat of the German army at Stalingrad tipped the scales showing the victory in the entire war in favour of the Soviet Union. That was also the time when tombs of Polish officers murdered by NKVD in Katyń were discovered. It resulted in breaking diplomatic relations between Poland and the Soviet Union, which were re-established after the German invasion on the USSR.

November 1943 saw the Teheran conference of the Big Three, i.e. the Soviet leader Joseph Stalin, the US President Franklin Delano Roosevelt, and the British Prime Minister Winston Churchill. It was initially agreed that Poland is to lose the eastern part of its pre-war territory in favour of the Soviet Union.

In January 1944, the Red Army crossed the pre-war border of Poland. Implementing Operation “Tempest”, the Home Army soldiers took on the retreating Wehrmacht. This is how they supported the offensive of the Red Army, and on the liberated territories they represented the rightful authorities of Poland. They encountered mass repressions and arrests from the Soviets. 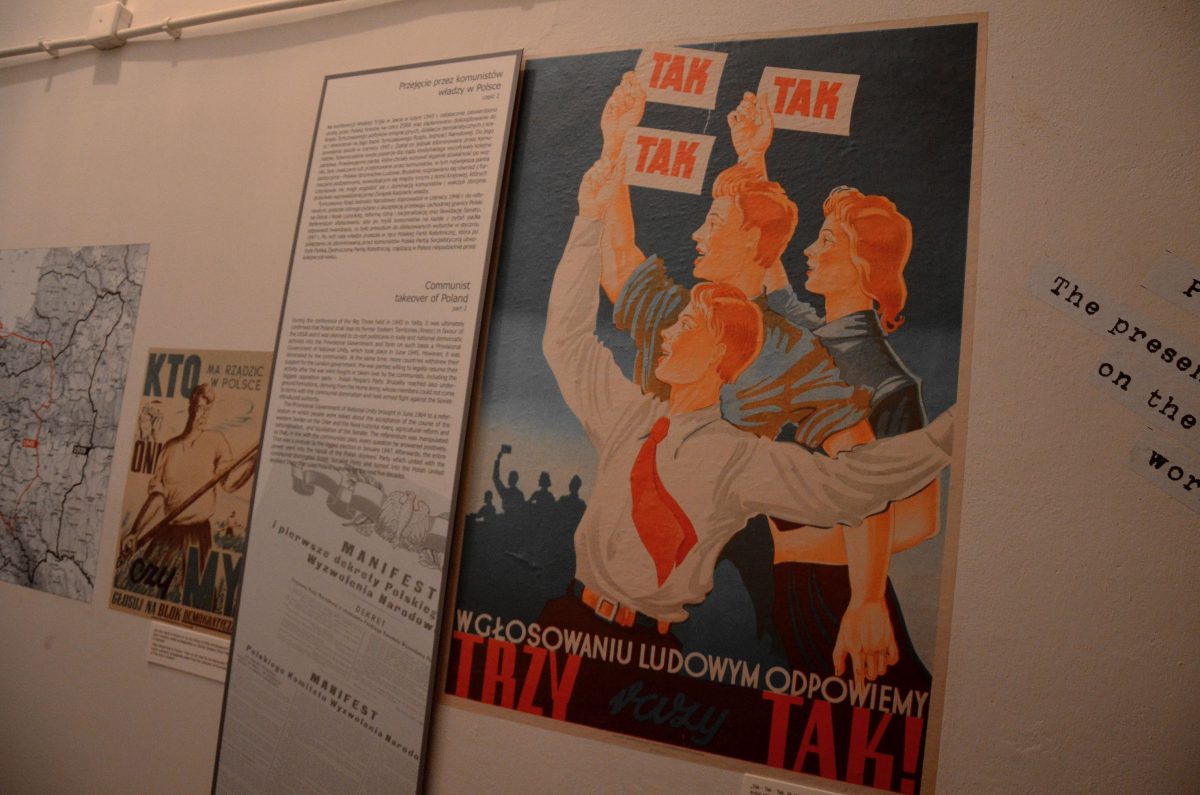 In July 1944, in Moscow, the Polish Committee of National Liberation is established and transformed at the turn of 1944 and 1945 into a self-appointed Provisional Government with a dominant share of communists. Combined with the failure of “Tempest” and the growing number of Soviet soldiers on Polish territory, it weakened the position of the government in London.

During the conference of the Big Three held in 1945 in Yalta, it was ultimately confirmed that Poland shall lose its former Eastern Territories (Kresy) in favour of the USSR and it was planned to co-opt politicians in exile and national democratic activists into the Provisional Government and form on such basis a Provisional Government of National Unity, which took place in June 1945. However, it was dominated by the communists. At the same time, more countries withdrew their support for the London government. Pre-war parties willing to legally resume their activity after the war were fought or taken over by the communists, including the biggest opposition party – Polish People’s Party. Brutality reached also underground formations, deriving from the Home Army, whose members could not come to terms with the communist domination and held armed fight against the Soviet-introduced authority.

The Provisional Government of National Unity brought in June 1964 to a referendum in which people were asked about the acceptance of the course of the western border on the Oder and the Nysa Łużycka rivers, agricultural reform and nationalisation, and liquidation of the Senate. The referendum was manipulated so that, in line with the communists’ plan, every question be answered positively. That was a prelude to the rigged election in January 1947. Afterwards, the entire power went into the hands of the Polish Workers’ Party which united with the communist-dominated Polish Socialist Party and turned into the Polish United Workers’ Party that ruled Poland supreme for the next five decades. 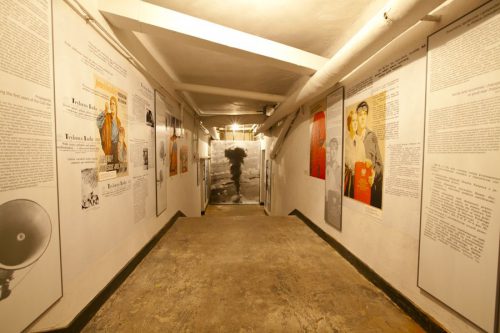